Alpha Xi Delta has proudly raised more than $9,000,000 for its philanthropic partner. Our college chapters and alumnae associations raise autism awareness and funds by participating in various Walk Now for Autism Speaks events across the country and holding AmaXIng Challenges at our host institutions. For more information about Alpha Xi Delta’s partnership with Autism Speaks, please contact Fraternity Headquarters at FHQ@alphaxidelta.org. If you would like to learn about our chapter's philanthropy, please email our Philanthropy VP, Becca Gibbs, at IotaRhoPhilVP@gmail.com.

As the largest autism advocacy and research organization in the world, Autism Speaks is dedicated to funding research into the causes and prevention of autism; finding treatments and a cure for autism; increasing awareness of autism spectrum disorders; and advocating for the needs of individuals with autism and their families. Click here to learn more about Autism Speaks. Iota Rho supports Alpha Xi Delta's national philanthropy, Autism Speaks, in many ways. Each April, Iota Rho hosts its annual Puzzlepalooza AmaXing Challenge, in which other individuals or organizations compete in an NCAA bracket-style puzzle competition in teams of four. Read more about it here.

In addition to this event, the chapter uses all of April (Autism Awareness Month) to raise awareness of autism on DePaul's campus as a part of Autism Speaks' Light It Up Blue campaign. In addition to PuzzlePalooza, the chapter participates in various other events both on and off campus. For the past four years, Iota Rho has volunteered at the Chicago Marathon cheering on runners who are on the Autism Speaks team each fall. In the winter, we host our annual Autism Speaks Awareness basketball game, in which we sponsor the DePaul Women's Basketball team as they play another team in the Big Eastconference. For this event, we invite families affected by autism to come out and enjoy the game with us. Finally, the chapter volunteers at the Chicago Walk Now for Autism Speaks, which is Autism Speaks' biggest national event series each spring. 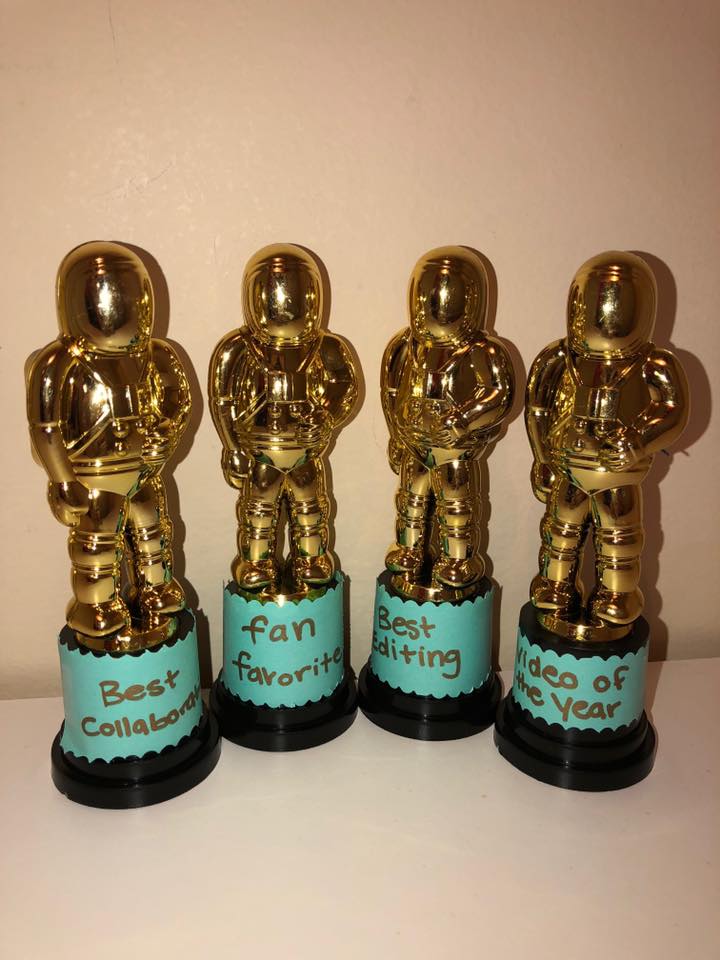 Alpha Xi Delta - Iota Rho's Fall philanthropy event usually takes place in October. We have raised hundreds of dollars through these events! We have held MTXi a music video style competition where other chapters on campus create music videos to their favorite songs and the attendants vote for the winner of the Video of the Year award! 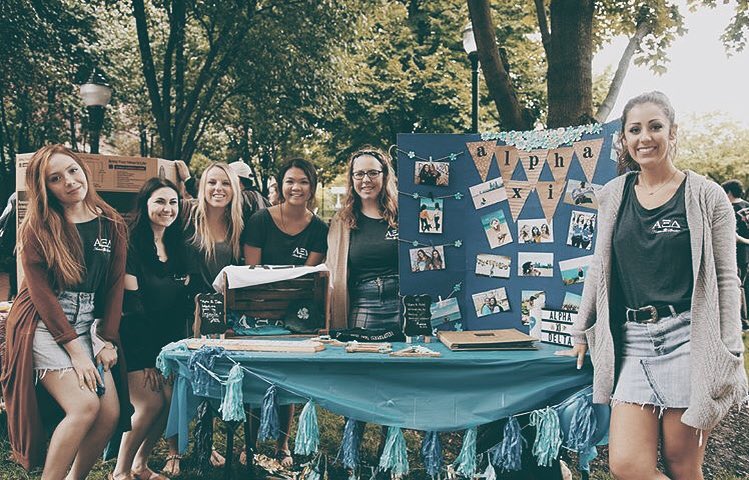 In winter 2019, the Iota Rho Chapter changed our Winter Philanthropy event to Capture Xi Flag. This event spans over a week where other on campus chapters compete by participating in Penny Wars, and supporting Dine to Donates. We end the event by having a bracket style capture the flag competition where teams compete for points! Capture Xi Flag was a success this year and we are looking forward to it again next year!